Commercial markets such as hypermarkets and malls have a very large load rate, especially in the summer, when large central air conditioners are used and a large flow rate for tons of cooling, as well as refrigerators and lighting, which work for long hours.

The positive thing is that the operating rate of these loads is the largest possible in the summer in line with the production of solar energy, where the rate of solar energy production increases due to the increase in the rate of solar radiation, which reaches more than 8 hours per day. Also the availability of large areas on unused roofs, which increases the return on investment with regards to solar energy and results in significantly reducing the value of electricity bills. 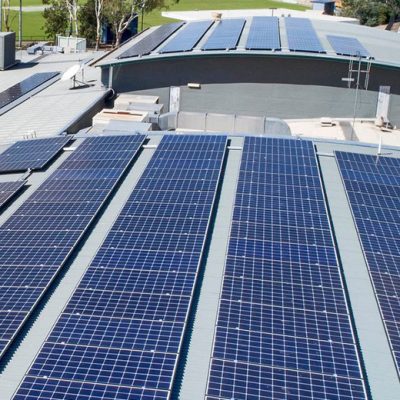 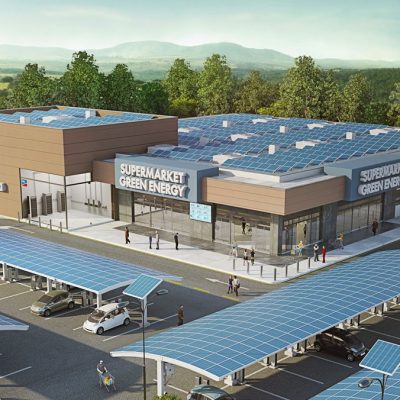